🗒 The limits of doctor-patient confidentiality

While likely to be a rare occurrence for most medical practitioners, a question arises around your obligation to disclose information provided to you by a patient. When a patient discloses to you or you suspect they have engaged in illegal activity what can you do? 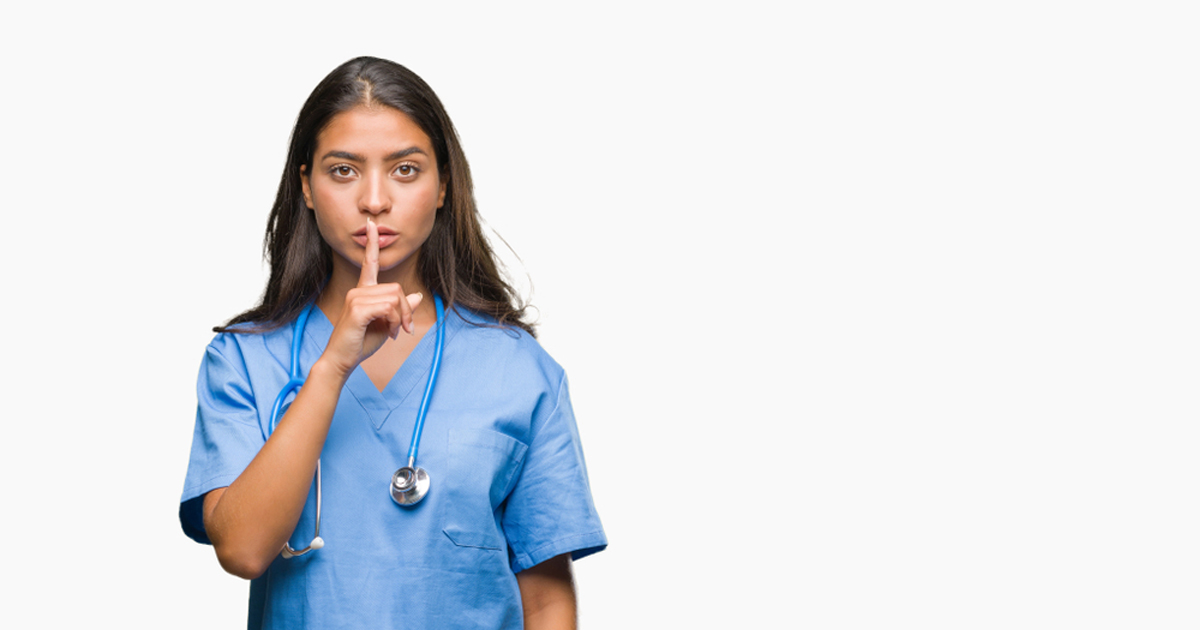 The law imposes on a medical practitioner a duty to exercise reasonable care and skill in the provision of professional advice and treatment. That duty is a "single comprehensive duty covering all the ways in which a doctor is called upon to exercise his skill and judgment” and extends to the examination, diagnosis and treatment of the patient and the provision of information. Broadly speaking, your obligations in respect of doctor-patient confidentiality are determined by professional ethics, common law and legislation.

Professional ethics - Your ‘go to’ is the Australian Medical Association (AMA) – Code of Ethics. If you work for the government, for example NSW Health, the NSW Health Code of Conduct (a comprehensive document) is your starting point. The AMA Code of Conduct requires medical practitioners to maintain a patient’s confidentiality, noting some exceptions such as:

Legislation - There are also legislative requirements which impose obligations in relation to the disclosure, or not, of patient information. There is a consensus in the legislation that information can only be disclosed if the following conditions are met:

Can you keep a secret

Whilst medical practitioners are legally and ethically bound to ‘keep a secret’, to what extent can medical practitioners disclose information to third parties (eg Police) if there has been an admission of a crime in the course of a medical consultation? Generally speaking, it is illegal to withhold information from Police concerning the commission of a crime. In NSW, it is an offence to conceal a serious indictable offence (examples include murder, sexual assault, dangerous driving occasioning death or grievous bodily harm) This applies if:

However, to prosecute a medical practitioner, psychologist or nurse thought to be withholding such information, which has been formed or obtained from information in the course of practising in that professional context, consent is first required from the Attorney General. The Attorney General will decide whether it is in the public interest to prosecute the individual under the relevant section of the Crimes Act (NSW). Commentary in relation to this provision, particularly from the Law Reform Commission, indicates it is likely to be determined it would not be in the best interests of the public to prosecute a doctor, nurse or psychologist for not breaching their duty of confidentially.

It is recognised that the therapeutic relationship is best served by patients being forthcoming with information about their personal circumstances and this is likely to be seriously compromised if patients know their clinician may be charged with an offence for withholding information obtained from them. Whilst this addresses at least generally, the position for clinicians in the criminal jurisdiction, what is the position in the civil jurisdiction – can clinicians be sued for damages for failing to disclose confidential information? Whilst there is no simple answer to this question, there is a case which provides some insight into the steps that should be taken when a medical practitioner is faced with a doctor – patient confidentially conundrum.

PD v Harvey [2003] NSWSC 487
In 2003, a GP was sued for failing to disclose to a patient that her future husband was HIV positive. Prior to the upcoming wedding, the future wife (PD) and the future husband (FH) attended their GP together to obtain health checks, including STI checks. PD was a virgin and FH was not. Following the checks and in separate consultations with PD and FH, the GP advised PD that she did not have any STIs and advised FH he was HIV positive. FH subsequently provided PD with fraudulent test results. PD and FH were married. PD contracted HIV. PD then sued the GP and the practice for, among other things, failing to disclose FH’s negative test results to her. The Court found that it is appropriate for a GP to counsel a patient with HIV and attempt to persuade that patient to inform other persons who may be at risk of infection. The GP was not obliged to inform persons at risk of infection (eg PD), as this would be contrary to doctor-patient confidentiality obligations. If the GP had jointly discussed with PD and FH, who would be given the test results and if their joint consent to disclosure had been obtained during that discussion, the GP and medical practice would have been authorised to provide PD with FH's test results.

The principal exception to a clinician’s duty of confidentiality is when there is a serious risk of immediate harm to the patient or a third party. When considering whether a clinician should disclose information which is confidential, serious thought needs to be given to the following:

If you find yourself in circumstances similar to those outlined above and you are unsure as to your obligations, call your adviser at MIPS to seek guidance and direction.