🗒 To swab or not to swab

Genetic tests are legal in Australia. While it is illegal for private health insurers to discriminate based on the results, this is not the case for other insurance products such as death and disability. The question for consumers then becomes whether they may be better off ignorant in some cases rather than creating a duty of disclosure to a life insurer by doing the test. 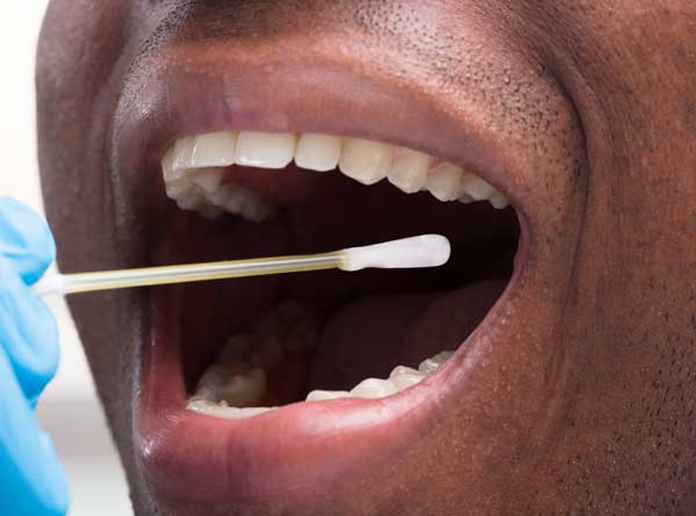 Doctors will already be familiar with the single gene tests for inherited disorders such as BRCA mutations, however tests sequencing far more of a person’s DNA or in fact the entire genome are becoming more common and are available to the general public. GPs are being asked to either order tests or interpret tests.

Any practitioner interpreting any test results needs to ensure they keep within the scope of their training, qualifications and experience. Genetic tests are no different, however, “this ‘next generation sequencing’ generates vast amounts of information that can be difficult to interpret and presents greater risk of misuse,” according to the authors of an article from The Australian Journal of General Practice (Margaret Otlowski et al., Genetic Testing and Insurance in Australia).

MIPS has been advised by the RACGP that screening tests, including genomic sequencing to identify predetermined risk factors, in a low-risk or symmetric general population are not supported by the RACGP. MIPS recommends that GP members follow the RACGP guidelines.

Patients can use a DIY approach, known as ‘direct to consumer’ or DTC testing which is purchased online. The common format of such testing is that a kit is sent via mail and the consumer then sends swabs of their salvia which are returned via mail. While GPs have some control when patients come to them to request genetic testing and are therefore able to assess its appropriateness and counsel the patient, it is problematic when patients present with results in their hand expecting a clinician to interpret and have some answers (potentially in situations where in fact it may have been recommended to not have the test).

The RACGP has published some guidance for doctors advising how to respond appropriately if they are asked to be involved in direct to consumer genetic testing. Interestingly, a survey of Australian genetics specialists, including genetics counsellors, found that only approximately 7% of those surveyed said they would be confident to interpret and explain these types of tests.1

Genetic tests are legal in Australia. While it is illegal for private health insurers to discriminate based on the results, this is not the case for other insurance products such as death and disability. The question for consumers then becomes whether they may be better off ignorant in some cases rather than creating a duty of disclosure to a life insurer by doing the test.

Genetic tests are more widely available in the US from providers such as the Mayo Clinic GeneGuide and 23andMe and are not be confused with the more superficial results of ancestry tests. Until recently, all the DTC testing in Australia was done overseas but consumers can now order a test through Australian labs designed to help identify couples or individuals who are at-risk of having a child with an inherited genetic condition.

Dr Michael Mosley (famous for his 5:2 diet) featured in a BBC production where he shared some of his own results of genetic testing. Notably, he found he is not a carrier of the genetic mutations listed by the test he used (23andMe) which includes conditions such as Cystic Fibrosis. He also found he has the variants of a gene which are not associated with a high risk of developing Alzheimer’s disease. His discussion highlights the question: do consumers really want to know this information? This is a question worth asking your patients, if you can, before they do a test in addition to making patients aware of the anxiety that test results may cause a patient knowing they are at risk of certain conditions.

The use of DTC genetic tests is expected to increase. People are naturally intrigued by what their DNA could tell them about their ancestry and health risks. In 2017, the 23andMe kit was in Amazon’s top five best selling items on Black Friday (the now traditional sales day that follows Thanksgiving in the US).

GPs should expect to field more questions about tests and requests for tests. As a practitioner you should be mindful of the need to advise patients of the potential concerns arising from testing and that you will not offer an interpretation of results where that falls outside of the scope of your training, qualifications and experience.

The information on this page is a summary and of general nature. The material has been designed for educational purposes relevant at the time of production, all care was taken in preparation however MIPS makes no warranties regarding the correctness or accuracy of its content and excludes all liability for any loss or damage suffered or incurred as a result of accessing, using or relying on the content. It was designed for our membership, with the copyright owned by MIPS Pty Ltd ABN 64 007 067 281.

Any information collected within on-site forms are obtained for MIPS business operations, by completing forms you consent to the collection, use, storage and disclosure of nay personal information as outlined in our Privacy Statement.

It does not take into account your healthcare practice or needs. You should consider the appropriateness of the information and read the Member Handbook Combined PDS and FSG before making a decision on whether to join MIPS.